Baseball is Taiwan’s most popular sport and is considered as the National Sport of the Island. Even if you are not a big Baseball fan, it is still fun to watch a game and experience the vibes of a taiwanese baseball game with friends ! The professional Baseball league in Taiwan is called the Chinese Professional Baseball League and is composed of 4 teams located on all the island.

The 4 teams of the Chinese League – ( the Taiwanese league ) 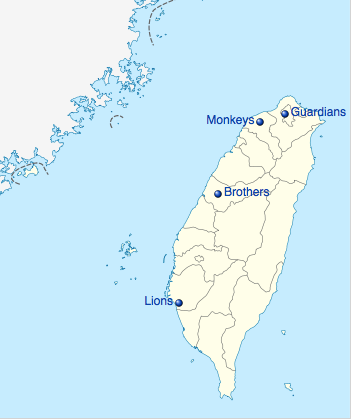 Teams in Taiwan on the map

The biggest stadium in Taiwan is Taoyuan International Baseball Stadium, it will only take you one hour to get there from Mono’tel. 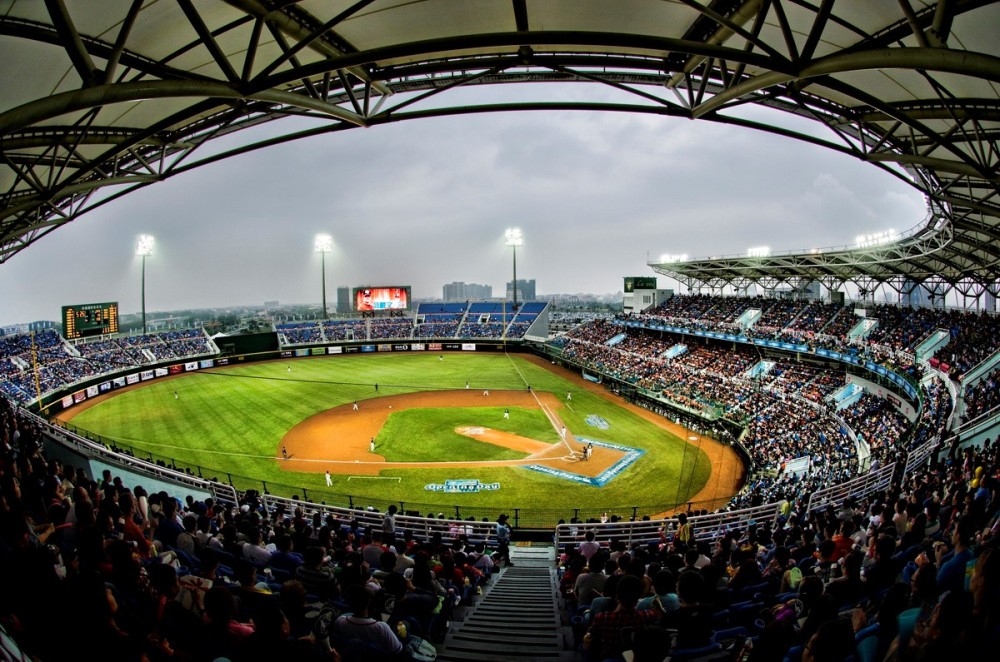 This video was taken during 2017 Universiade in Taipei. The game opposed Taiwan again Czech Republic. This game was an easy win for taiwanese team who won 14 to 0.

Video of the game between Taiwan and Czech Republic